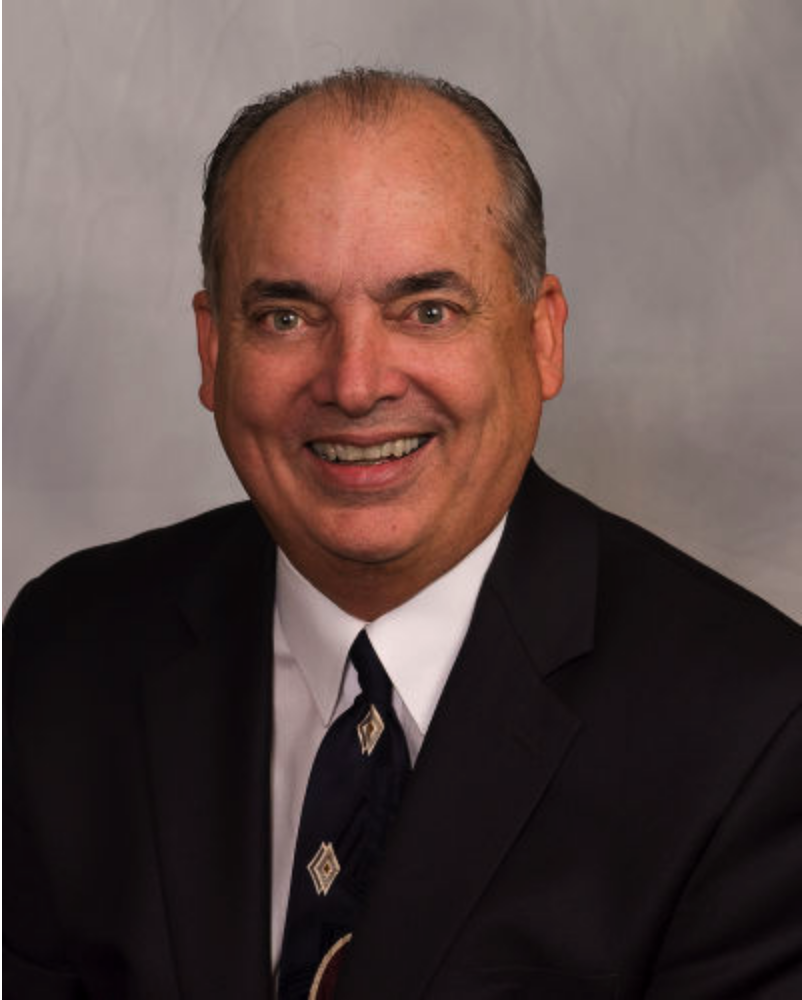 John Slusher joined CUNA Mutual Group (CMG) as a group sales representative in 1981, serving all credit unions in Southwest Virginia. In 1991, he was assigned to credit unions that were part of or eligible to be a part of the District of Columbia Credit Union League. In 1995, John was named as an account vice president and in that role served the large credit union market in D.C. and Southern Maryland. In 2010, John started as account vice president under the newly created National Accounts Program, serving credit unions with $1 billion or more in assets. He served in that capacity for Virginia, D.C., and Southern Maryland until his retirement at the end of 2015.

John assumed the primary MACUMA/CMG relationship in 1991 and also became the primary CMG liaison with the Defense Credit Union Council in 2005. He attended almost every MACUMA event, only missing when he was committed to be elsewhere. He was named to CUNA Mutual President’s Council 11 times, along with other recognitions by leagues and chapters.

From John: “There is no doubt that I had the opportunity to know and work with many wonderful credit union people since 1981 and was a witness to a staggering change in the credit union space during my 34 years. I believe I had the best job in the world and the greatest credit union people in the world to work with, and I considered them more as friends than as customers. Organizations such as MACUMA provide a huge boost in keeping the credit union community in Southern Maryland/D.C./Northern Virginia connected to each other, and it has been my privilege to be a part of the organization for the majority of my career. I am more than honored to be selected as the first recipient of the MACUMA Affiliate Lifetime Achievement Award and know that there are many much more deserving friends who are also long-time affiliates of MACUMA who have worked with or still continue to work with the organization.”

Please contact us if you need to renew membership on behalf of your organization.

Select if you are an employee of either a Credit Union or Business Partner.